The world Carr has created is wildly imaginative and completely believable. Jenn’s mad scientist roomie is experimenting and, unfortunately, Jenn becomes a variable. She is transported via funky rock to another dimension where she’s given a choice: die or be reconstructed (add AI unit and vigorously stir) to help a god. Not much of a choice, to be sure. *takes deep breath* And then things really get crazy. Jenn ends up in a beast world—think Planet of the Apes, but a lot more diversity than gorillas, orangs and chimps. One of my favorite things about The Download is the way the characters evolve. I love that the AI (Artificial Intelligence, I know, I know, you knew) unit doesn’t remain static, CALA changes and is as much a character as the flesh and blood ones. If you love a rollicking tale that makes you think, I strongly recommend this book. 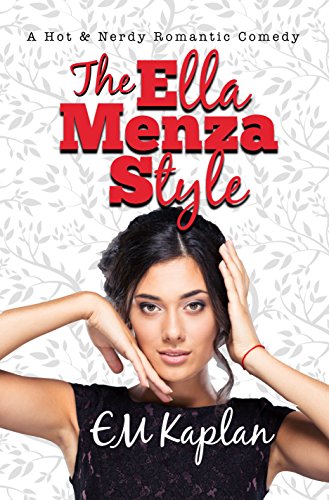