As a child, Zoe Tasia idolized Barbara Eden, star of I Dream of Jeannie, however, she would have ditched the astronaut and married Captain Kirk. She can’t blink and make magic nor did she wed a Starfleet officer. Instead, life had something better in store for her. She explores her imagination as a writer, is married to an understanding Greek, has two grown sons, and a crazy cat that thinks it’s a dog. Zoe grew up in Oklahoma and lived over seven years in Scotland. Now she resides in the great state of Texas, where everything’s bigger and better, or so she’s told by the natives. When she’s not giving her make-believe friends full rein, she enjoys the opera, ballet, well-chilled champagne and books, lots and lots of books.

Kilts and Catnip is the first book in her series, The Shrouded Isle. Zoe Tasia and Minette Lauren also co-write books under the name Zari Reede. 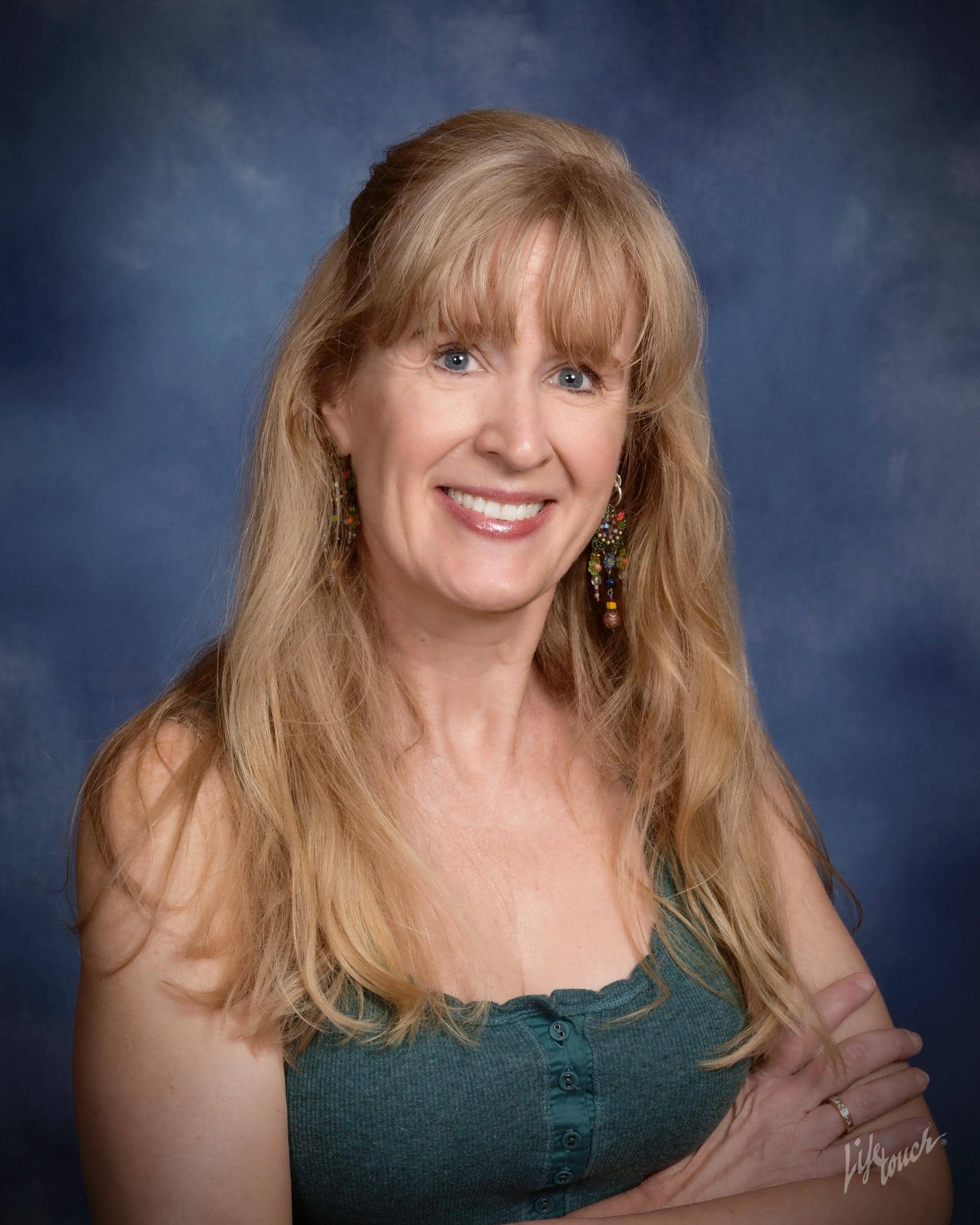